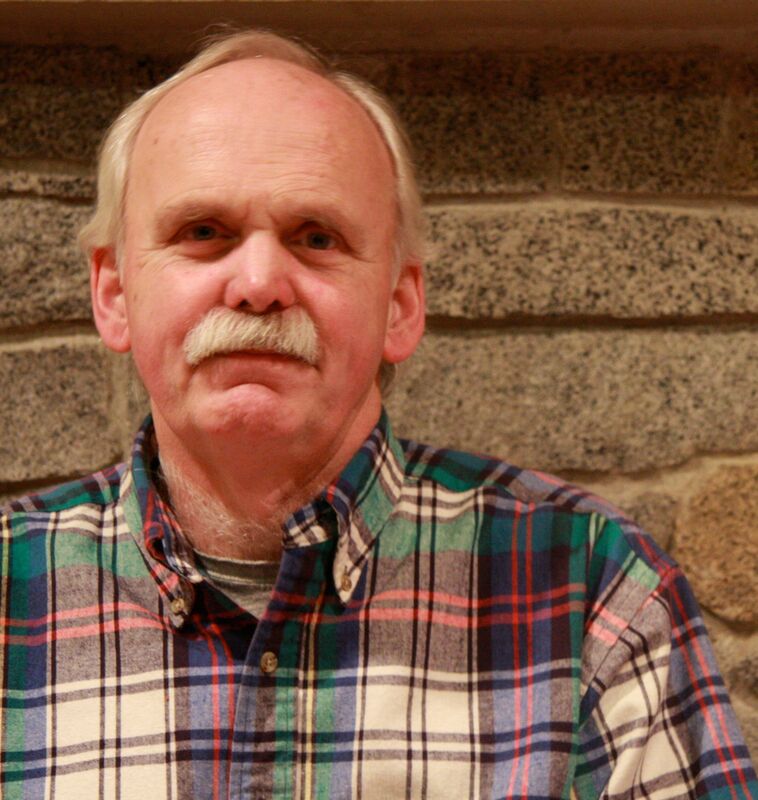 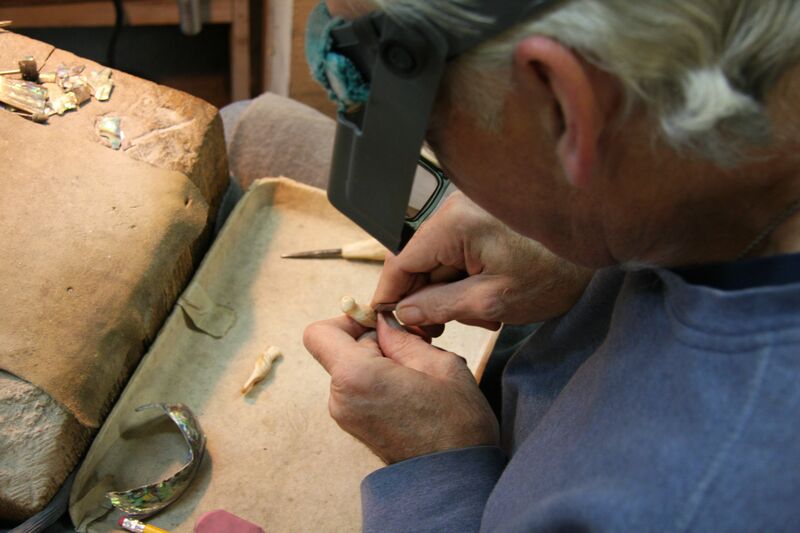 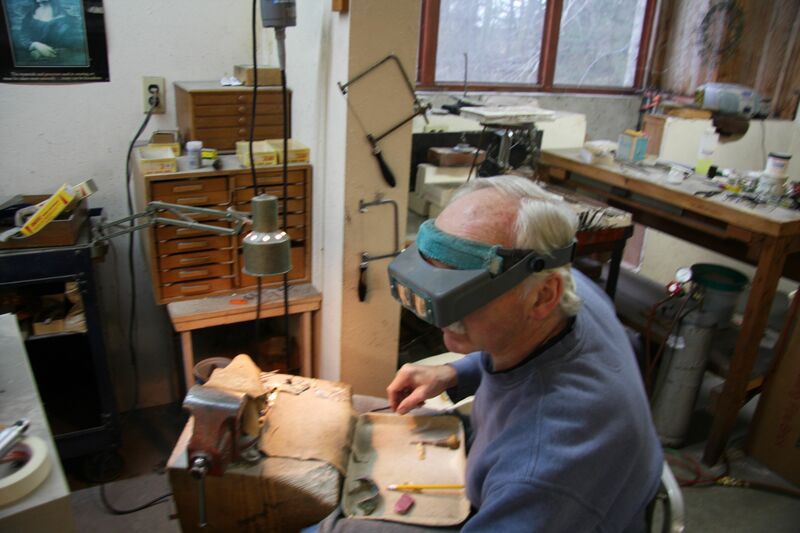 The focus of my artwork, for over 40 years, has been Northwest Coast style design in jewelry, light fixtures and sculpture. I like to work in these styles: Tlinget, Haida, Kwakwaka’wakw, Nuu-chah-nulth, Heitlsuk, Tsimshian, and Coast Salish. Each style has a unique approach to form lines, ovoids, and u-forms, and the way they flow together to give expression to animal images. I fell in love with form lines while traveling by boat through British Columbia and Alaska, which my family did from the time I was 7 years old.
Later I had the opportunity to study with Bill Holm at the University of Washington. Through Bill Holm I met Bill Reid a British Columbia artist of Haida and Scotch ancestry. He was the first person I met who used lost wax casting for jewelry. Later I met Tony Hunt, who was carving and casting limited edition silver rings. That confirmed my idea that I could do jewelry in cast limited editions.
I started with buckles and pendants, but quickly added rings. Most of my numbered editions have been for 100 items, but some have been for as few as 10. Over the years I’ve sold out many editions. I enjoy creating new designs each year as old editions retire.
In the 1980’s I was invited to teach jewelry making and fossil ivory carving techniques at the University of Alaska in Juneau. I primarily work in silver, gold, abalone, bronze, copper, glass, and wood, though occasionally I like to combine these materials with others as well.
In the 1990’s I designed and built a new family home, that’s how I came to use the Northwest Coast designs to make copper & glass light fixtures. Copper has been used in Northwest Coast art for centuries. The Tlinget, used copper for shields, sword hilts, and masks well before the white man’s arrival. So, using copper to make light fixtures seemed a natural, and they only get prettier with age and patina.